Saville’s Brand-Sponsored Doc, “Own the Room,” is now streaming on Disney+

The streamer has ordered Own the Room from directors Cristina Costantini and Darren Foster and National Geographic Documentary Films.

The film follows five young students on their journey to win one of the world’s most prestigious competitions for fledgling entrepreneurs in Macau, China.

“Given the difficult time our world is facing, this enthusiastic and determined group of young entrepreneurs are a ray of hope for a better, brighter future,” said Costantini and Foster. “We are excited to be working alongside National Geographic again and cannot imagine a more perfect platform than Disney+ to share these incredible stories and inspire children and adults alike to make a positive impact on our world.”

Johnson & Johnson’s ‘5B’, created by UM and produced by Saville Productions, was a winner in Next Branded Content and Next Purpose Driven Awards!

Last night, the 2020 AICP Next Awards debuted during a special virtual premiere held online in the wake of social distancing initiatives driven by the COVID-19 pandemic. The presentation is the first of three virtual celebrations that comprise AICP Week – which will also include premieres of the AICP Post Awards on June 17th and the AICP Show: The Art & Technique of the Commercial on June 18th.

For U.S. Media Agency of the Year UM, Making Cannes-Worthy Movies Is Just Part of the Job

Adweek gives a nod to our 5B documentary and the evolving ad model: authentic, genuine, long-format documentary content.

In late 2018, a gripping documentary called 5B came out that told the story of nurses who were on the frontline of the AIDS epidemic in the early 1980s. The movie was screened at the Cannes Film Festival last year and covered by the likes of NPR and The Washington Post.

The film originated from an unlikely source: UM. A media agency that makes movies? For UM’s executives, projects like these help Adweek’s U.S. Media Agency of the Year keep pace with a diversity of clients and their ever-changing needs—whatever those needs might be.

“We are here to solve our clients’ business needs. They evolve over time, all the time,” notes Eileen Kiernan, UM’s global CEO. “If we have the skills and the wherewithal to solve that need and step up with a valuable solution, we will.”

In the case of 5B, longtime client Johnson & Johnson came to UM with a conundrum: It was looking for a way to reinforce its commitment to nursing and to squash stereotypes around the profession that harm recruitment efforts. Through UM Studios, the agency’s original content arm, the idea for 5B was born.

5B ended up winning the Cannes Lions Grand Prix in Entertainment last year, proving that UM has both the resources and talent to pull off far more than what’s typically expected of a media agency. Kiernan says the documentary is just one example of UM’s innovative spirit and willingness to “race towards” disruption rather than shy away from it.

Greenlighted! Saville’s EP Rupert Maconick is a producer on Liam Neeson’s latest film Memory, an action thriller from Casino Royale director Martin Campbell based on the 2003 Dutch film The Memory Of A Killer.

As the European Film Market gets underway in Berlin, here’s a last minute project that should stir some buyer interest. Liam Neeson will lead the cast of Memory, an action thriller from Casino Royale director Martin Campbell.

Pic is based on the 2003 Dutch film The Memory Of A Killer, Dario Scardapane (The Bridge) has written the screenplay for the English-language version.

Neeson will play an expert assassin with a reputation for discreet precision who, when he refuses to complete a job for a dangerous criminal organization, becomes a target and must go on the hunt for those who want him dead.

Cathy Schulman (Crash) is producing through her Welle Entertainment banner, with Rupert Maconick and Arthur Sarkissian. Black Bear Pictures’ Teddy Schwarzman (The Imitation Game), Michael Heimler (I Carry You With Me) and Ben Stillman (Gold) will executive produce and Black Bear will fully finance the film, which is scheduled to commence photography in August.

Saville’s “5B” documentary directed by Dan Krauss and Paul Haggis picked by SHOOT as the Best Work of the Year!

5B is named after the San Francisco General Hospital’s ward which opened in 1983 as the first full-fledged hospital unit dedicated to treating people with AIDS, the documentary shows the positive power of nursing, continuing a theme which Johnson & Johnson has championed over the years.

5B tells the stories of caretakers, patients and others impacted by the pioneering hospital ward, introducing us to the likes of Mary Magee, a nurse who came out from New York with the hope of landing a job at 5B so that she could care for, comfort and protect AIDS patients who at that time were given a death sentence. Then there was Dr. Paul Volberding, an oncologist who committed to patient care at 5B even though he acknowledged fear for his health and that of his family since the extent of AIDS’ contagious nature wasn’t known at the time. He related that he and his wife had a hard time talking about the potential perils.

Saville worked with agency UM on 5B which was acquired by Verizon Media for distribution, including a theatrical run.

Watch the trailer and continue reading on Shoot Online.

You might not expect a talky drama about two popes at the Vatican to be engaging.

But that’s exactly what filmmaker Fernando Meirelles pulls off in “The Two Popes,” thanks to a pair of superb performances by Anthony Hopkins as Pope Benedict and Jonathan Pryce as successor Pope Francis; both sure to get a look come Oscar time.

Set in 2012, Cardinal Jorge Mario Bergoglio (Pryce) flies from Argentina to Rome to ask Pope Benedict (Hopkins) his permission to retire. While the conservative pope and progressive cardinal initially clash due to contrasting world views, Pope Benedict eventually thinks Bergoglio might be the perfect choice to take over his position (with Benedict retiring due to scandal) and lead the Catholic Church into the 21st century. 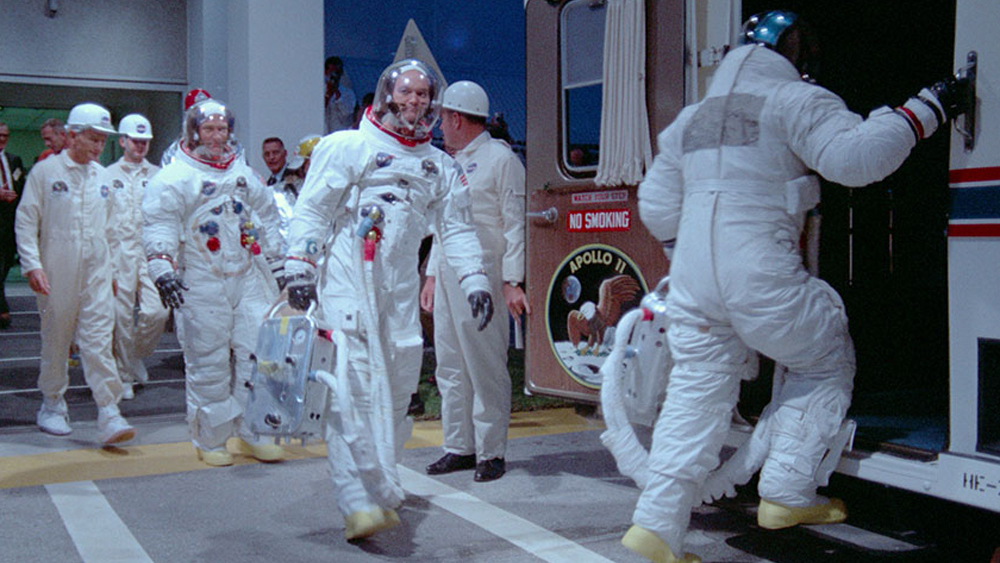 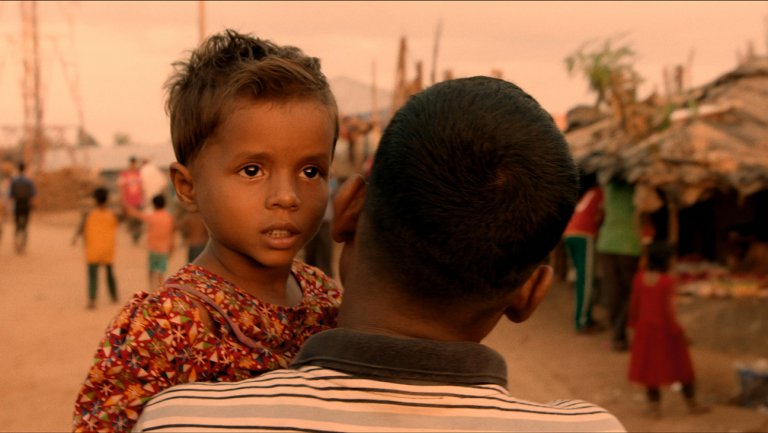 Shorts that made the cut this year include National Geographic’s Lost and Found, from the Oscar-winning director Orlando von Einsiedel, and Alexander A. Mora’s The Nightcrawlers; MTV Documentary Films’ St. Louis Superman, Sami Khan and Smriti Mundhra’s portrait of a Ferguson activist; and Easter Snap, the latest project of RaMell Ross, who was Oscar-nominated earlier this year for his doc feature Hale County This Morning, This Evening.

How Covering the AIDS Epidemic Helped ‘5B’ Documentary Subject Cope

10 miles from his house, “5B” co-director Dan Krauss found an incredible story, preserved “like an insect in amber, for over 30 years.”

Krauss told the audience at the International Documentary Association’s (IDA) annual screening series that, initially, he thought he’d be traveling to a far-flung location — not one 10 miles from his home in the San Francisco Bay Area.

“We had a vision of traveling to global hotspots and following nurses in Haiti and more contemporary, frontline nursing stories,” Krauss said. “I wish I could take credit for discovering the story, but all credit really belongs to the researchers who were heading the work of finding our story. They came to me one day and said, ‘You know about the story: the first AIDS ward.’ So we had spent a lot of time looking for stories in far-flung parts of the globe, and 10 miles from my house was this incredible story that had been preserved, like an insect in amber, for over 30 years, just sitting there.”