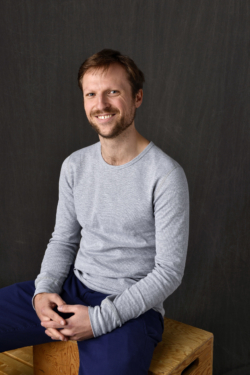 Orlando’s debut feature length documentary Virunga, executively produced by Leonardo DiCaprio, was released in 2014, and globally released as a Netflix Original production. Winning 34 International awards, it is the perfect showcase of his ability as a compelling storyteller with a cinematic eye for striking images and a nose for far reaching investigations.

Having previously directed award-winning films, spanning Africa, Asia, the Americas and the Arctic, and covering all manner of stories from a skateboard school in Afghanistan through to the tracking and arrest of pirates in West Africa, it’s no exaggeration to say that Orlando is one of the world’s leading young documentarians with a bright future ahead of him. He has been particularly lauded for his ability to draw out intimate personal stories and combine them with an eye for powerful visual aesthetics.

His brand storytelling work includes projects for some of the world’s largest brands (including Sony, Diesel, Canon and Nike) and in October 2014 he directed Al Jazeera’s first ever-global TV Commercial.