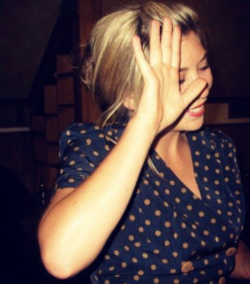 Zoe has also directed long form documentaries for major international brands including Netflix, BBC, and Masterclass. Her feature documentary Lost in Wonderland, was awarded the most popular documentary at the NZ television awards. She is currently in production directing a feature doco on the famous UFC middle-weight champion of the world, Israel Adesanya.

As a commercials director she has shot campaigns for a host of major brands in New Zealand and overseas. Her spot she did for YWCA, on equal pay, won her the Cannes Lions Young Director of the Year.

Zoe has received a host of awards for her directing. Winning Best director at Show me Shorts, SPADA Best emerging director, and was a finalist for most Achievement in Film at the WIFT Awards 2018.